Half-day Tour, west of Salalah, along the mountain range

Geology and culture awaits you on this tour when driving to ‘Nabi Ayub of Job’s tomb.’ Soon we leave the city of Salalah behind us. At ‘Ittin,’ along the road where the restaurants offers camel- and goats meat, we turn towards the ‘Jebel Al Qara,’ the central mountain of the Dhofar Mountain Range. Al Qara mountain, with 1400m as highest point, is volcanic, lovely and still the playground of the geologists. It is in this environment, about 30 km from Salalah, in the Ghadu area, that ‘Abi Nayub or Job’s tomb’ as the locals say, is situated. Prophet Job appears several times in the Qu’ran as in the Bible, in the Old Testament. Beside the very old mosque annex the tomb, there is also a beautiful garden. 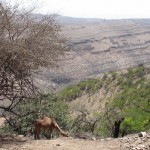 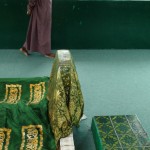 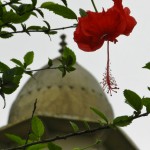 By returning back to Salalah, on the road to Mughsayl, we overlook the natural port of Salalah registered in the top list of the largest container terminals in the world. We follow the Mughsayl direction and suddenly in a sharp turn, the white sand of ‘Mughsayl’ beach turns up. After a photostop, we first drive up the zig zag road leading us to the Frankincense trees into the direction of Jebel Al Qamar. Frankincense is collected from wild trees, the Boswellia Sacra. Still the cutting is ritual and done by the Bedouins. 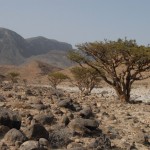 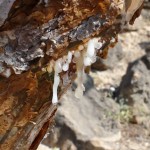 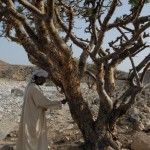 After a photo stop and the right explanation, we return to the Mughsayl cliff. An eroded rock, with further on the geological phenomenon of the ‘blowholes.’ Depending on the strength of the wind, during the hide tide, water blows through the holes. Especially during the Khareef, the south-west monsoon from July till September, the scenery is particularly. 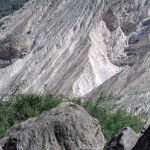 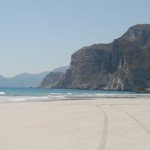 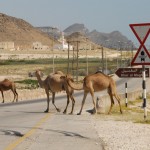 HD tour west 4 till 5 hours, morning or afternoon on request