A good start for touring around….and for the festival coming up 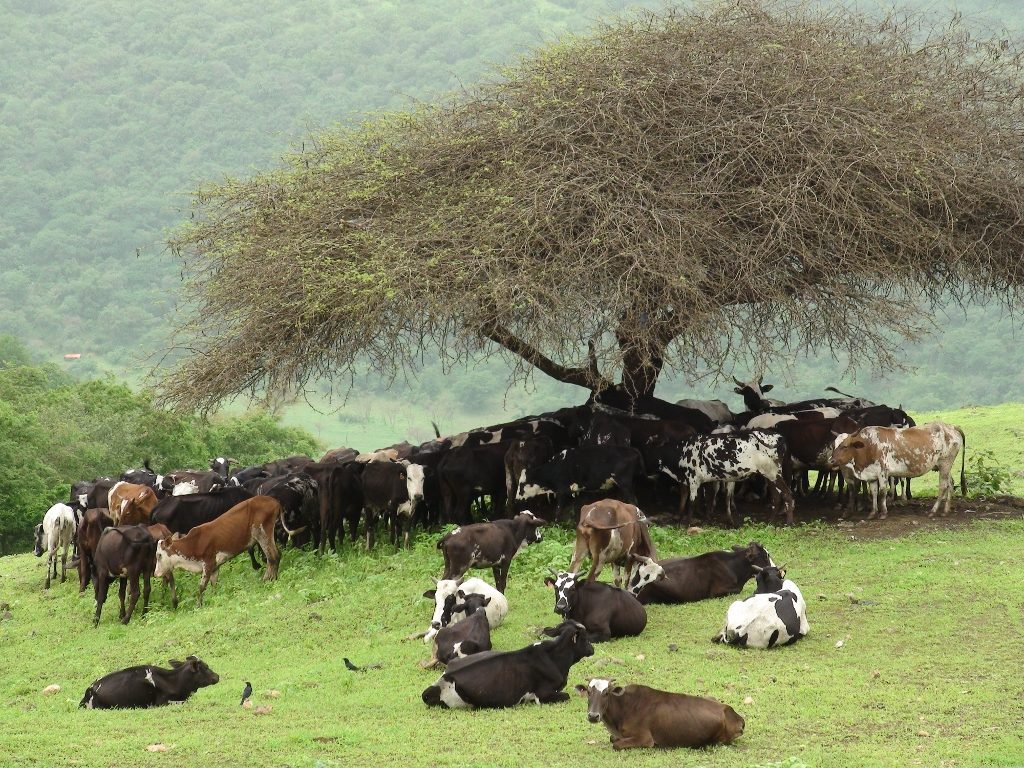 In Salalah, the mountains are green, flowers are blossoming, the temperature is about 27 degree Celsius. This magical event is caused by the south-west monsoon also called the Khareef. For touring around to the places that you want to see, the Arabian Sea Villas nearby the city-center and on the crossroad for touring to the east and the west are good start….certainly when you want to visit the yearly Salalah Tourism Festival, the former Khareef festival.