East of Salalah, along the coast of Dhofar

In this direction, along the beautiful coast, history and nature awaits you.

First we proceed to ‘Taqah,’ birthplace of the mother of Sultan Qaboos, still known for sardine fishing and with a lovely museum in the center of the town, easily called Taqah Museum. In 1994 this former house of the governor also called Wali, was transformed into a museum. The artefacts and objects, nicely put on display, give an insight in the daily life of the djebali- the mountain people. 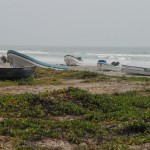 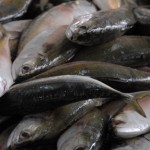 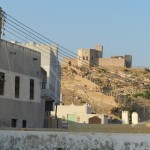 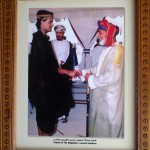 We drive to ‘Khor Rori Sumhuram,’ For many reasons, this pre – Islamic archaeological site, is a must to see. Certainly to understand that in ancient time frankincense was valued more highly than gold. Strategically positioned along the coast, into a khor – lagune, the incense was exported via sea route all over the world. Globalisation avant la lettre took place in Sumhuram. Interesting for example are the inscriptions engraved in stones set side by side in the entrance wall of the city. Writing techniques and written texts played a central role in pre-Islamic South Arabian culture. 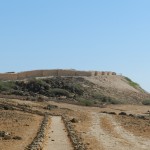 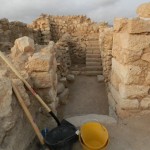 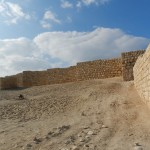 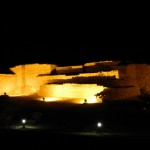 74km from Salalah we proceed to ‘Mirbat,’ once the capital of Dhofar, well known for frankincense trade and transit port for the trade in Arabic horses. During medieval times the city was home to the pious ‘Muhammed bin Ali,’ who turned Mirbat into a religious centre, well-known to the world. His mausoleum and the historical cemetery with engraved tombstones is a visit worthwhile. In Mirbat, beside the old town with houses build in limestone and decorated with carved wooden doors and balcony’s, the port is a place to be. Certainly when the dhows loaded with several types of fish enters the port. 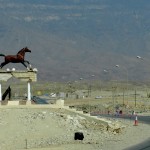 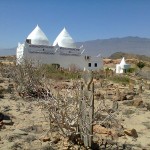 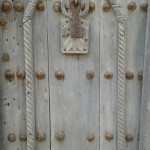 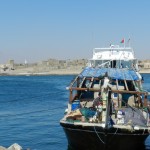 For lovers of nature there is ‘Wadi Dirbat.’A hugh open wadi with water all the year round. In the past the djebali, the mountain people home Wadi Dirbat. Still the wadi hosts their cattle; as the cows, the goats, the camels. Wadi Dirbat also home one of the most unique caves system of the whole Jebal Al Qara, the central mountain range in Dhofar. 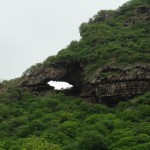 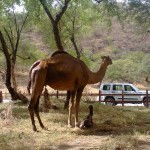 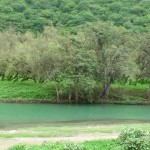 A drive to ‘Jebel Samhan’ includes a visit of ‘Tawi Atair,’ a famous sinkhole in the area where the local people in the past used to get their water. The 210 meter deep hole comparable with a 70 storey office building is a paradise for birds. ‘Wadi Hana’ home the Baobab, the oldest trees in Oman. 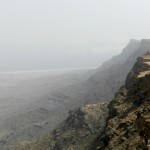 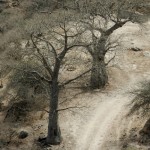 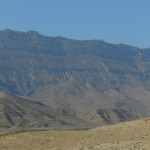 Tour to the East 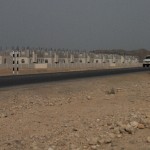 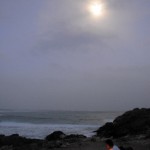 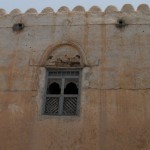 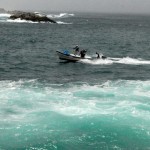