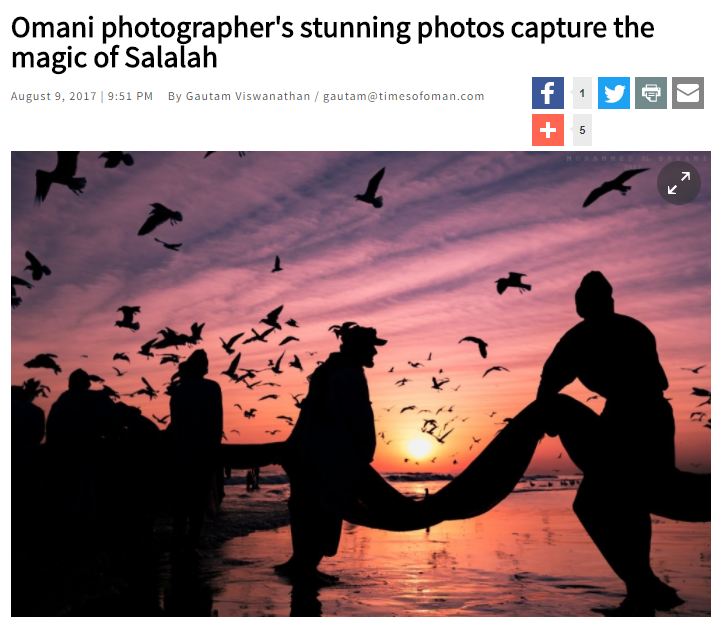 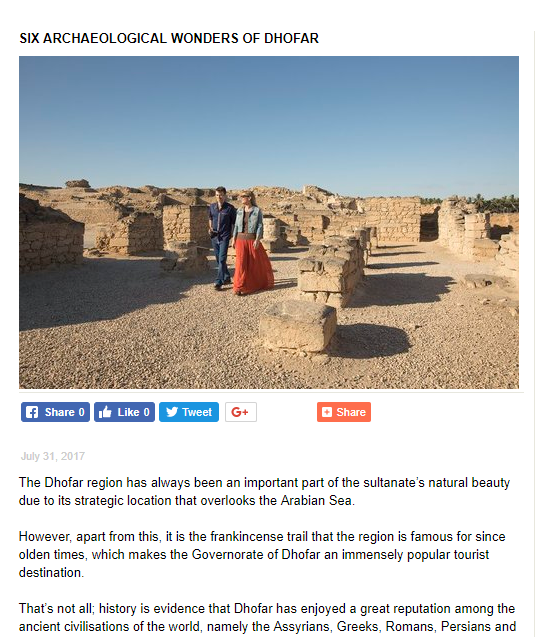 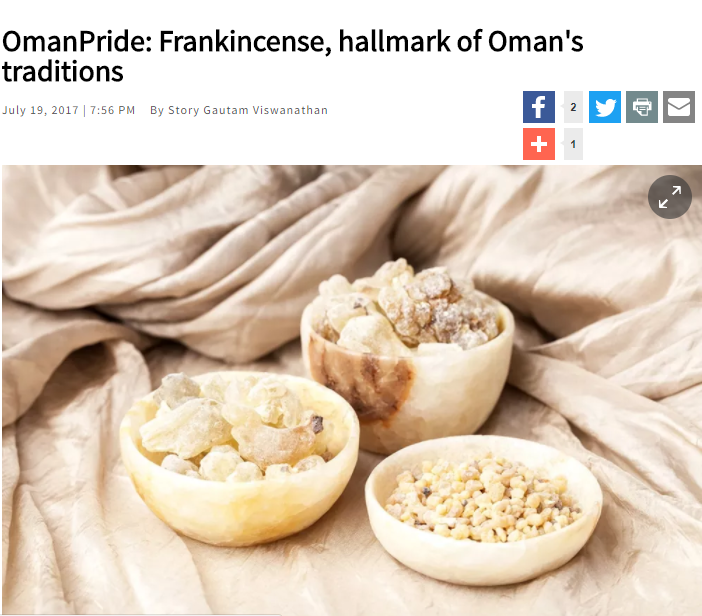 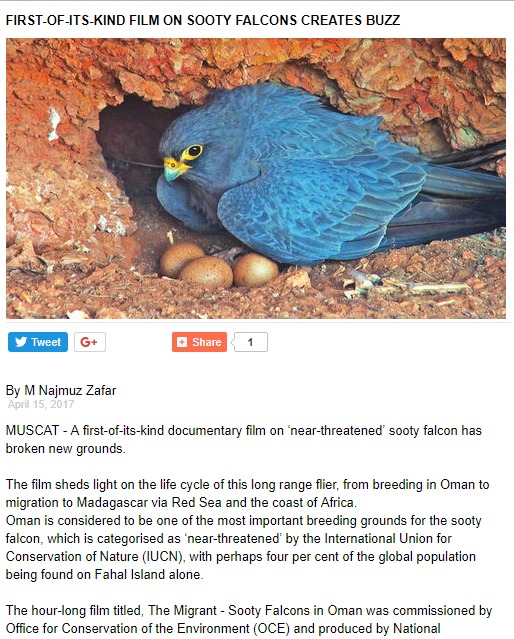 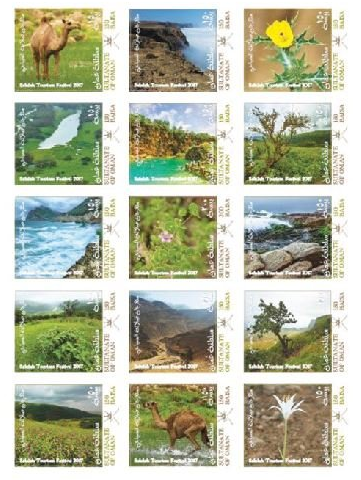 Khareef is…, Mid September is… 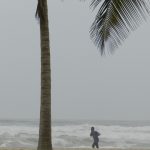 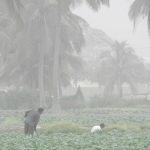 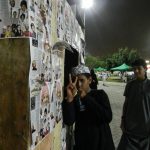 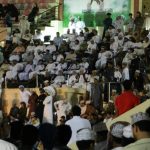 Nature magic and sun…what are you waiting for, no waiting for an e-visa 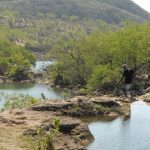 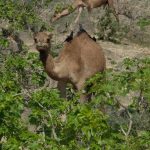 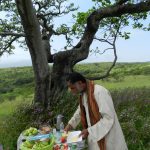 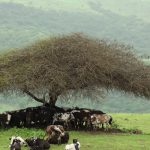 No more in line… 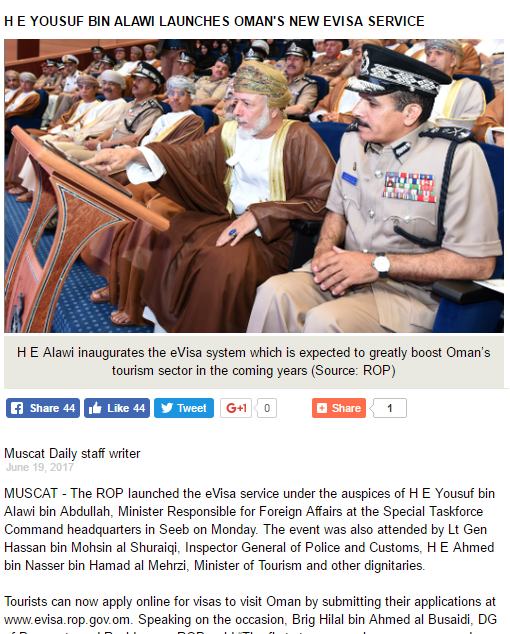 Challenge: Experiencing rain in another way…

Here in Europe, we take our umbrellas and hope the rain passes quickly….

In Dhofar, in the south of Oman, while the temperature in the Gulf countries hits 45 degrees and more, in Salalah, the second capital of the Sultanate, its 27 degrees. From mid June till mid September, the south west monsoon also called Khareef provides water for agriculture in the dry weather months coming up afterwards…Khareef turns the mountains in green paradises where exotic flowers comes alive…South west monsoon brings people together from the Gulf countries, India, Europe…and as tradition requires the yearly Salalah Tourism Festival is already announced… 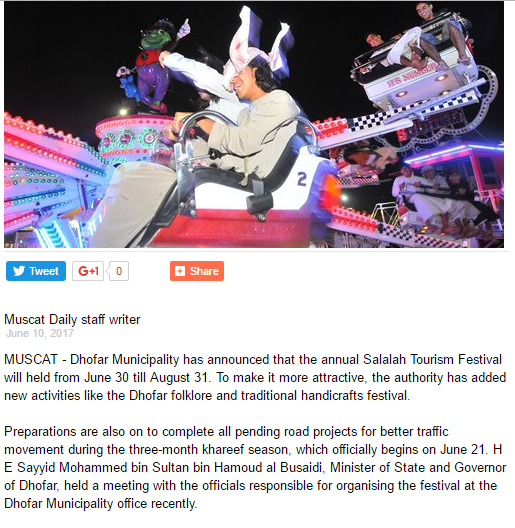 Salalah, administrative capital of Oman,  is about 1000km away…. 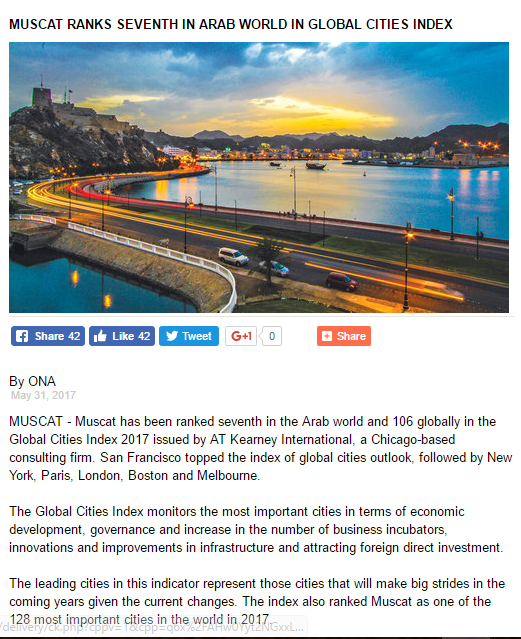 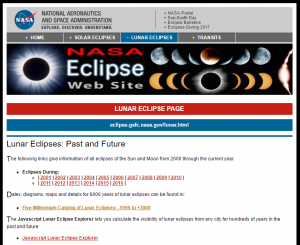 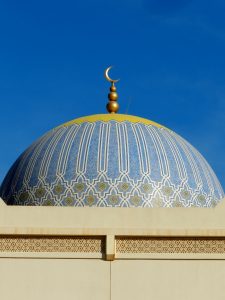 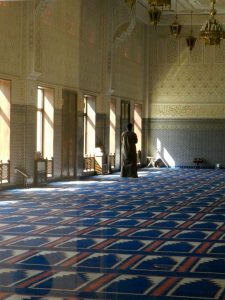 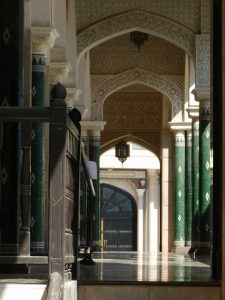